Book an appointment with us today, 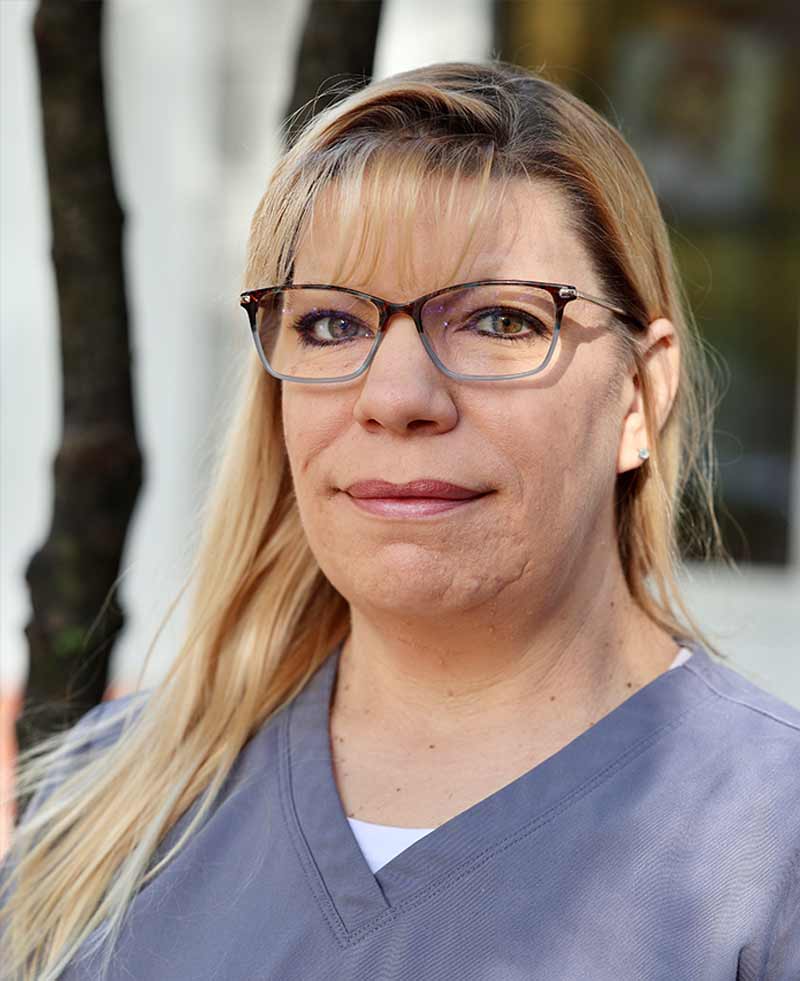 Tina Harbit has over 20 years of optical and eye care experience.  Her optical career began in Greenville, SC in 2000, as an optometric technician. She then did a two year apprenticeship and became nationally certified with the American Board of Opticianry in 2003. She became a licensed optician in South Carolina in 2004, and earned the J. Dan Gosnell award for achieving the highest score on the state boards. Tina moved to Mt. Pleasant in 2005, and has been working in private practice since. She joined Dr. Curry and Sweetgrass Eyecare in 2014.

Tina lives with her husband, Ryan, and three children, Dylan, Ryan, and Brianna. She is very active in the Mount Pleasant and Charleston communities through sports and her family business, Charleston Festival Foods.

Appointments can be made by calling our office. You may book an appointment online through the Health Center.

3070 Hwy 17 N., Ste. 201
Mount Pleasant, SC 29466
‍View Map
Send us a message
Thank you! Your submission has been received!
Oops! Something went wrong while submitting the form.